Hit the Ground Running in January 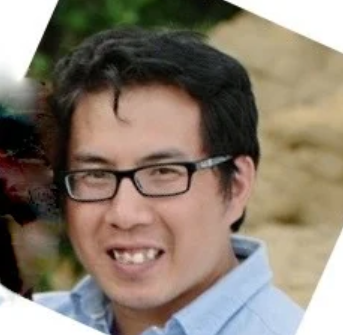 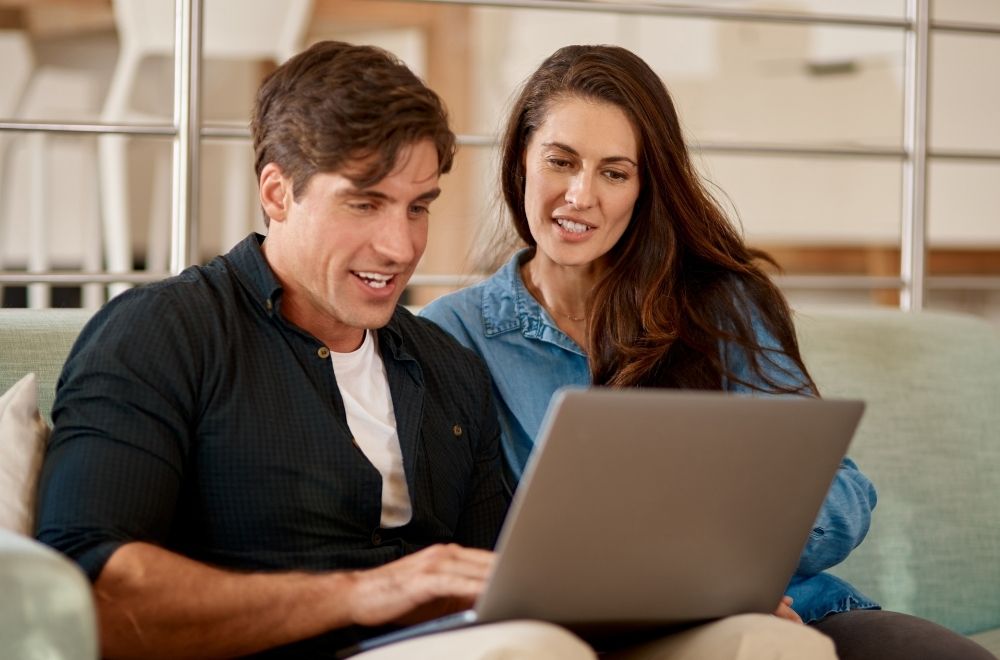 Consumer demand is expected to remain strong in January and 2022 in general, as eMarketer predicts the rise of retail media will dominate in the new year, with eCommerce sales expected to grow 16.1%. Although Amazon is the dominant player in retail media today, accounting for 77.7% of US retail media spend, its share will get trimmed beginning next year amid growing competition. Instacart is also projecting double-digit growth in Q1. These are huge signs of opportunity and growth potential for your brand, so you’ll want to hit the ground running in January and begin planning your budgets for it now.

Too many advertisers cool down their campaigns at the beginning of the new year, if not pause them altogether, leaving an open environment of low competition. But what we see is that the most successful brands hit the ground running on January 1, taking advantage of low costs amid heightened consumer demand. Pacvue also found that Valentine’s Day shopping begins to climb immediately after New Year's Day.

This past year, retail sales grew 5.3% in January over December, according to the US Census Bureau, with eCommerce taking the majority of the growth. So, take advantage of these trends in addition to the common sentiment of “New Year, New You” among many consumers this January, as they make purchases on fitness equipment, new clothes, upgraded phones, and even explore new food choices on Instacart.

At the same time, we typically see CPCs drop to their lowest annual levels in January:

Anecdotally, Instacart orders in the first week of January have been approximately 20% above Q4 orders. Historically, we've seen softer advertising budgets in January. However, right now is the perfect time to take advantage of this surge in orders.

According to first-party data from a subset of Pacvue advertisers on Instacart, as of the first week of January:

The easiest way to keep your ads showing on day one is to extend the budget of your top-performing campaigns into January. With Pacvue’s Budget Manager, you can set monthly and daily caps on ad spend, so you never overspend against your budget, while keeping your campaigns always on.

Alternatively, you can also clone your campaigns in bulk, with new start and end dates. Make sure you have sufficient budget allocated, maintaining at least your December actuals.

If you have any questions about these settings in Pacvue or want to strategize about how you can maximize January sales, please set up time with your account manager. Not using Pacvue yet? Request a demo today and we’ll walk you through Pacvue's customizable dashboards, five levels of automation, competitive intelligence, Share of Voice reporting, and more. 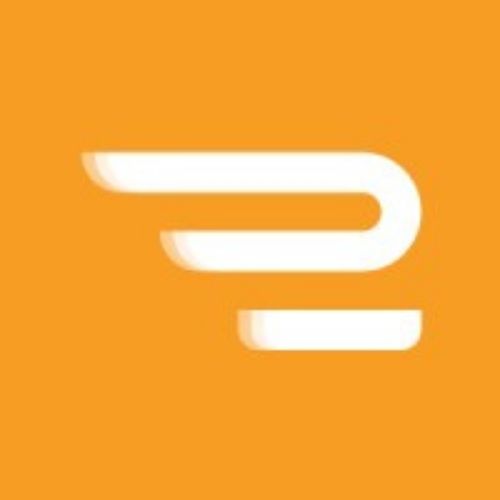