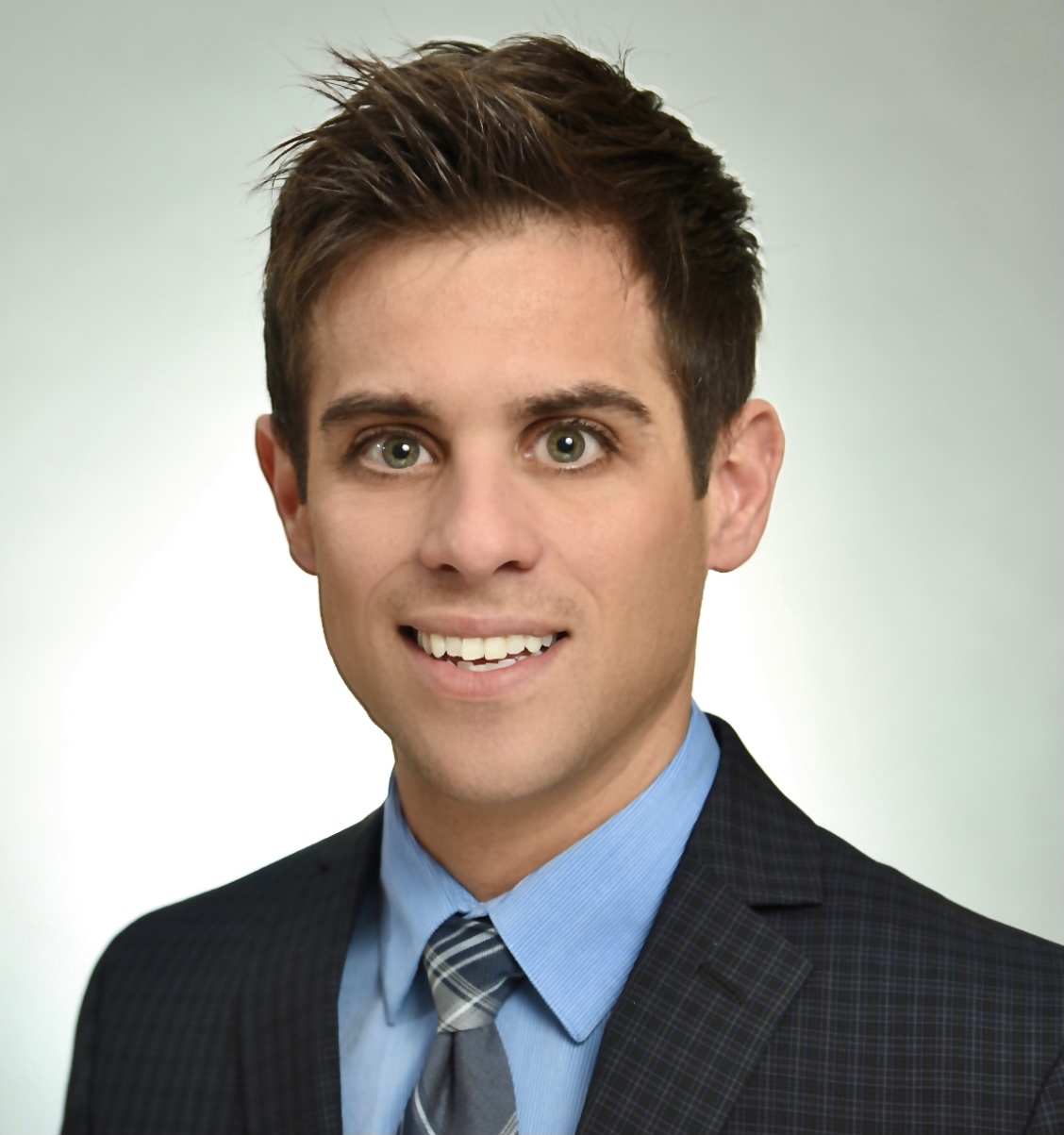 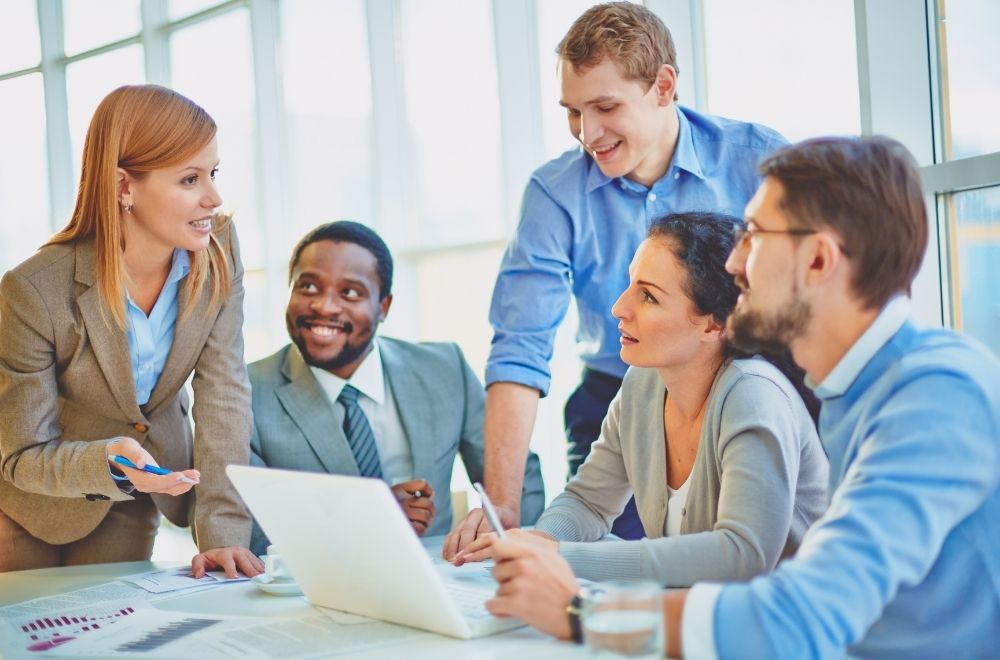 In any advertising environment and marketing channel, the competition is tough. However, if you know what Share of Voice (SOV) is and how to measure it, you can better develop strong ad spend strategies to prevent your competitors from building a loyal customer base with a high lifetime value.

First, let’s look at Paid SOV. This is the percentage of total paid placements that the brand won on the eCommerce search result page. This competitive analysis metric can be calculated by dividing the number of paid placements won by all available paid placements.

Brand A is a leader in the Tools & Home Improvement category and owned 60% SOV in the industry until 2021. They reduced their ad budget in Q1 with an attempt to capture cost-savings, and as a result, they suffered a 44% decline in Paid SOV. They reversed course in Q2, and Paid SOV increased 37% as budgets and spend increased. Brand B’s Paid SOV increased 76% in Q1, and then declined 30% in Q2 of 2021 as Brand A's budget rebound led to increased spend. Brand C’s Paid SOV doubled in Q1 to 34% but then declined 18% in Q2 as Brand A increased their Paid SOV and dominance in the space.

Brand A’s decline in Q1 budget shifted the entire landscape, giving their competitors the opportunity to increase their ad presence with less competition. The increased traffic and sales to Brand A’s competitors increased their Organic Ranking, giving them more long-term efficiencies within the space.

Brand A’s decline in budget led to a large decline in Paid SOV that directly correlated to a decline in traffic and sales over the quarter, resulting in a decline in organic ranking. This hurt Brand A, as their historic organic ranking has driven efficiencies in the account. But the more competitors continue to grow their organic ranking, the more expensive clicks and sales will eventually become. As Brand A has regained the highest Paid and Organic SOV in the category, they’ll need to continue growing share to win in the space.

Brand B’s Paid & Organic Share increased in Q1 of 2021 as Brand A’s budget decline created more opportunity and at a lower cost. Their product position in the Search Engine Results Page (SERP) increased in Q1 with Brand A’s decline and have continued to maintain momentum. Their share has since declined as Brand A has re-entered the space with healthier budget levels.

Brand C doubled their Paid SOV in Q1 due to stronger budgets and were able to capitalize big on Brand A’s decline in SOV. In March, Brand A regained the highest Paid SOV with an increased budget, driving a 30% decline in Brand C’s Paid SOV.

Cutting your advertising budget can cause you to miss choice opportunities to raise awareness about your brand and products. As advertising is labeled as an expense on the profit and loss statement, it is often one of the initial areas to cut in your budget when your business experiences financial setbacks. This may appear to provide a short-term boost to profitability but will come at the expense of future growth. Your budget cuts and decision to make major declines in ad spend can have long-term consequences that affect your ROI and ROAS.

SOV is a surefire way to accurately gauge the eCommerce market share of your brand. Consider leveraging SOV tools, so you can perform a competitive analysis on a market-wide scale and better understand where your competitors are more vulnerable to market share loss. By looking at the SOV of your competitors, you can adjust your budgets accordingly to eventually win the space. This metric is key in deciding which tactics will ultimately help your brand reach its goals. Furthermore, knowing how much market share belongs to your brand will ensure budget is allocated as efficiently as possible.

Grow Your Business on eBay with Pacvue