What Prime Day can Teach Advertisers about Preparing for Q4 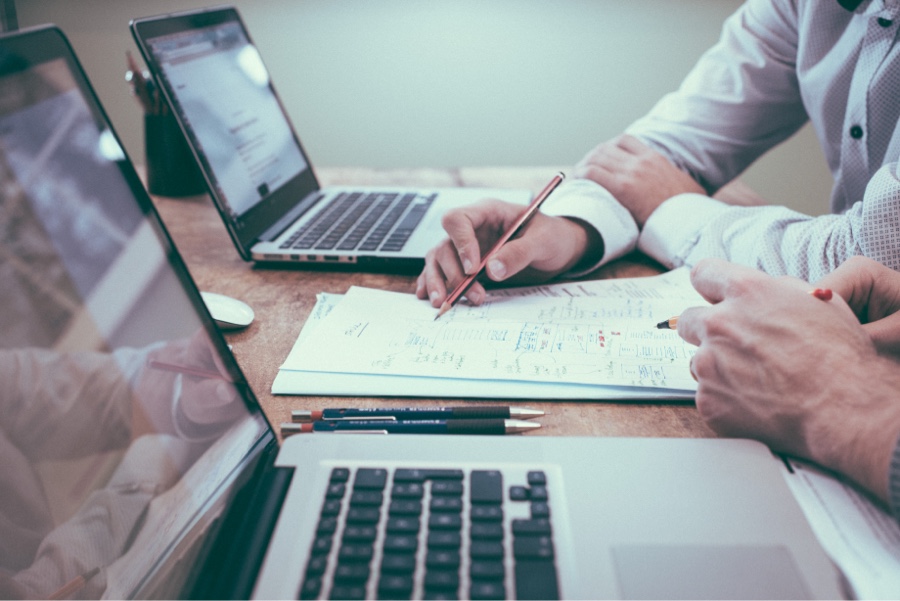 Prime Day 2019, the first to last a full 48 hours, surpassed the sales of the previous Black Friday and Cyber Monday combined, according to a press release from Amazon. This has become an annual tradition, with Prime Day setting a new record every year only to be unseated by Cyber Five, the five-day period from Thanksgiving through Cyber Monday. These two shopping events are the year's tallest tentpoles, beating Valentine's Day, Back-to-School, Boxing Day and all the others, so now that Prime Day is over – having once again set a new high bar for Amazon sales – what can advertisers learn from the event to help them win on Black Friday?

For brands and agencies, Deal Days are not just an opportunity to drive sales but also to significantly increase their reach, product awareness and brand sentiment. More importantly, a strong Prime Day performance spins the Amazon flywheel, generating a snowball effect that can fuel long-term organic sales and help brands climb above the competition in search. All signs point to Cyber Five being Amazon's biggest sales event in 2019 and Prime Day is the only event in the same league as Black Friday and Cyber Monday, so it can (and should) be used as a benchmark for agencies and brands when developing their Q4 advertising strategies.

*Unless otherwise noted, figures in this article are sourced exclusively from Pacvue’s proprietary Amazon keyword tracking database, tracking ASINs from small, mid-sized and large advertisers and aggregated across every major product category.

Whether Prime Day 2019 was a huge success or a disappointment (or somewhere in between), the question remains the same: what can I do differently to improve my performance in Q4? The answer will depend on how you define a good performance.

The value of Deal Days is the fact that they bring in a huge amount of traffic to Amazon, dwarfing a typical day for the ecommerce platform. For agencies and brands, you need to ask yourself what you want to get out of this traffic – do you want to use this opportunity to boost short-term profits and maximize your return on ad spend (ROAS), or do you want to invest in getting your brand in front of as many consumers as possible in order to increase your reach and drive long-term visibility?

In other words, you can prioritize volume or efficiency. These make up the two ends of a spectrum, with most brands likely to aim somewhere in the middle, balancing the desire to boost sales on Deal Days against the realities of advertising budget limitations. Where exactly you set your goal on this spectrum is going to be influenced by many factors including your size, profit margins, target audience and the competitive landscape within your category – but the biggest influence on how you set your goals for Cyber Five should be your results from Prime Day 2019.

During Prime Week, total impressions – the number of times an ad is placed in front of a consumer – were 80% higher than the trailing 6-week average. The overall lift in impressions (the lead in) began two days before the beginning of Prime Day and the lead out lasted for five days following the event. During this 9-day period, the visibility of the average Amazon ad was nearly doubled. However, CTR (click-through rate) declined slightly – this means that, on the one hand, ad engagement was reduced on average, but on the other hand, the cost per impression also declined. If building brand awareness through total impressions is a marketing objective, your investment can go a lot further on Deal Days.

This impression lift can boost a brand's profile, but it doesn't necessarily translate to a better ROI. Overall, our data shows that ad spend during Prime Week proved to be a good investment, with average ROAS up 10%, but don't forget that above a certain point increased spending will give diminishing returns.

The overall ad spend increase during Prime Week was 67% higher than the trailing 6-week average. Agencies and brands can use this figure as a benchmark for the middle-of-the-road, halfway along the volume/efficiency spectrum. Use the budget multiplier of 67% as a rough idea of how much the average advertiser is likely to increase their budget during Black Friday weekend. A lower multiplier will likely improve ROI at the cost of some visibility, while a higher one can improve reach but drive up ACoS as well.

It's important to acknowledge that the budget multiplier is based on average Prime Day ad spending across all categories and including brands of every size, so category and scale variations may differ from the aggregate. The 67% figure is merely a starting point and should be adjusted to suit the unique budget, positioning and marketing objective of each individual brand.

Prime Day and Cyber Five are Amazon's busiest sales events of the year, and consequently are the most competitive days for keyword bidding. During Prime Week, CPCs on average were up 5.5% compared to the trailing 6-week average, and for the most highly trafficked category keywords that number was likely much higher. Advertisers should take care not to put all their eggs in one basket – take a balanced approach that leverages a variety of campaigns each with their own advantages.

Begin by choosing your must-win keywords. These are what you've identified as the most used search terms by your target audience, most likely to result in conversions, and most likely to result in a sale lost to a competitor if you don't win the term. Depending on your niche, these valuable terms will tend to be competitive, so CPCs may be high during sales events. Even though these are must-win terms, we usually don't recommend spending 'whatever it takes' to win them – especially for small and mid-sized brands that lack the extensive marketing budgets of the biggest players in the space. The exact percentage of the budget to be allocated to must-wins will depend again on your marketing objectives and on the historical prices and competitiveness of these terms within your category.

To offset the high cost associated with must-wins, identify strategic long-tail and niche terms which are low traffic but high efficiency. Extend your reach beyond the marquee paid placements and invest in lower cost ad real estate. Implement different campaign types including product attribute targeting and consider allocating +/- 5% toward auto campaigns in order to harvest missing keywords. A larger number of active campaigns can increase your chance of appearing in a search and help to offset more competitive terms by driving lower ACoS sales.

Once you've set your budget, identified your must-win and long-tail keywords, and chosen how to allocate your campaigns, there are still more factors to consider. Sales events are not internally consistent; for instance, advertisers who bid aggressively but don't increase their campaign budgets adequately to account for the increased spending may hit their daily budget limit early in the morning, causing more conservative bidders to benefit from lower CPC and ACoS later in the day. Prime Day 2019 showed notable variations between the first and second day, particularly in the rise of ACoS while CPC remained relatively steady. Our interpretation of this is that shopper excitement was tempered during the second day of the event, so the same ad investment generated a smaller return on average.

Monitor your ad performance throughout the day. While Amazon only releases reports a few times per day, you can track sales against spend in real-time and monitor your ad placement by manually searching your target keywords; be prepared to adjust bids or turn off campaigns that are not performing as planned. You can also unlock efficiencies with daypart bidding. During low traffic times of day, CPCs can still be high because most advertisers set a single max bid for the full 24-hour period. You can optimize spend by lowering bids during the least valuable parts of the day and increasing them during high traffic hours.

And finally, know when to quit. Set limits to CPCs and ACoS and be willing to lose a bid to a competitor when the alternative is blowing your marketing budget and profit margins. There is almost limitless potential to fine-tune Deal Day strategies, so there will always be other ways to reach customers even when a competitor has your favorite keyword on lockdown. It's a valuable exercise for agencies and brands to take a very granular approach, adjusting goals based on the evolving retail landscape and experimenting with new campaigns to find new efficiencies and competitive tactics.

The new API helps sales partners and vendors scale their eCommerce advertising on the growing European marketplace.
by
Pacvue Corporation