Our case study takes a look at how the right competitive intelligence and reporting helped to uncover answers for our client's CPC spike — and the longer term solution to outpace competitors.

PROBLEM: Spotting a CPC Spike for Branded Keywords— What is the Driving Cause?

Tuft & Needle identified a spike with their CPCs for their branded keywords, and there wasn’t definitive evidence to pin-point the cause at first—if it was due to an issue with their campaign, or if there was another reason for the spike. There was a strong business need to understand exactly what drove the spike in order to combat it and create a plan to keep pace (and outpace) specific competitors going forward. They wanted to mitigate any opportunity that their competitors might have to lure their shoppers away.

WHY is CPC increasing?

Pacvue helped to quickly identify that there was a problem and provided a way for Tuft & Needle to
see that there was an issue: By looking at the smart analysis of the competitive intelligence available via Pacvue’s Share of Voice tool and the timing around the spike, Tuft & Needle was able to identify exactly why their CPC went up. They discovered that a specific competitor was aggressively targeting their branded terms and running a 25% off promotion campaign that was trying to seize Tuft & Needle’s shoppers.

Tuft & Needle was still able to win their branded terms once they pin-pointed what caused the CPC spike, and they gained a solid understanding of what to do next time they come across a similar landmine. Some key Pacvue functionality is now in place:

Implementing Pacvue’s AI Capabilities such as a rules-based optimization loop for Tuft & Needle’s branded campaigns. These set of rules will maintain optimal ROAS, increase bids on keywords that aren’t getting as many impressions, safeguard CPC pricing so they keep pace with competitive bids and help to defend key branded terms.

Leveraging Pacvue’s Share of Voice Tool to track organic and paid share of voice before and after any CPC spikes.

Tuft & Needle (“T&N”/TN.com) is a Phoenix-based company that is the pioneer and leader among direct-to- consumer mattress startups. The company was founded in 2012 by JT Marino and Daehee Park to create exceptional mattress and bedding products and revolutionize the customer sleep experience. T&N has served more than 1 million happy sleepers and was named as Entrepreneur’s Best Company Culture in 2017 and one of TIME’s best inventions. T&N is proud to have earned the highest customer loyalty score (Net Promoter Score® of 74) in the mattress market, with over 95 percent of customers loving their mattress. In September of 2018, T&N merged with Serta Simmons Bedding (SSB), making the combined company the largest sleep brand in the world. T&N stores are available in Scottsdale, Gilbert, Seattle, Kansas City, Raleigh and Portland. For more information, visit www.tn.com.in 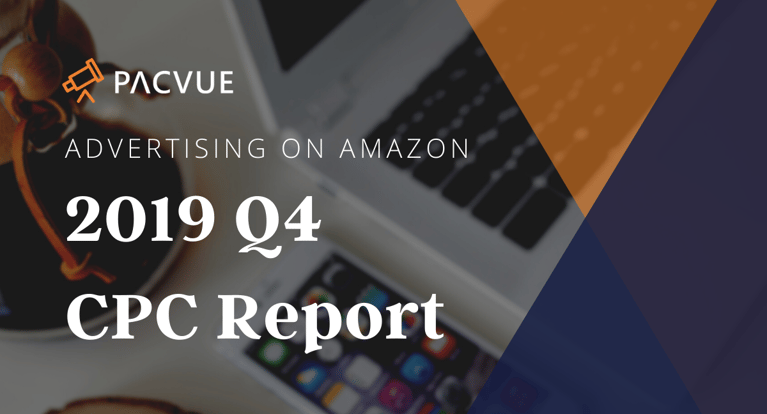 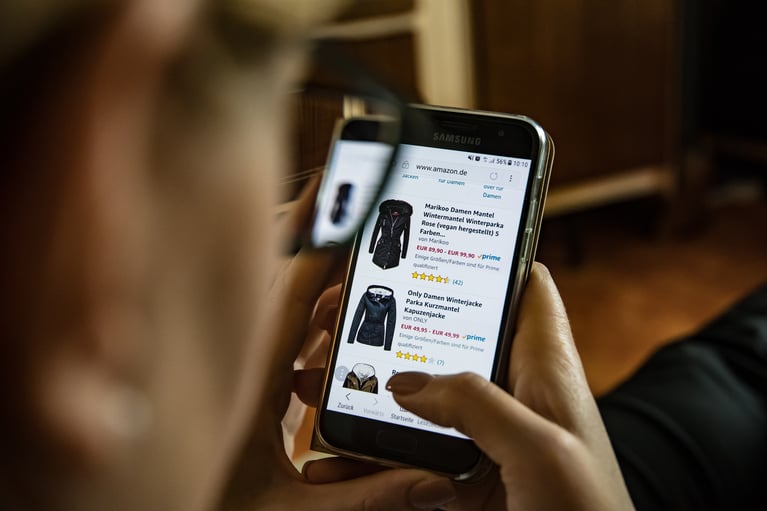 Amazon News: Holiday Edition (and What it Means for Advertisers) 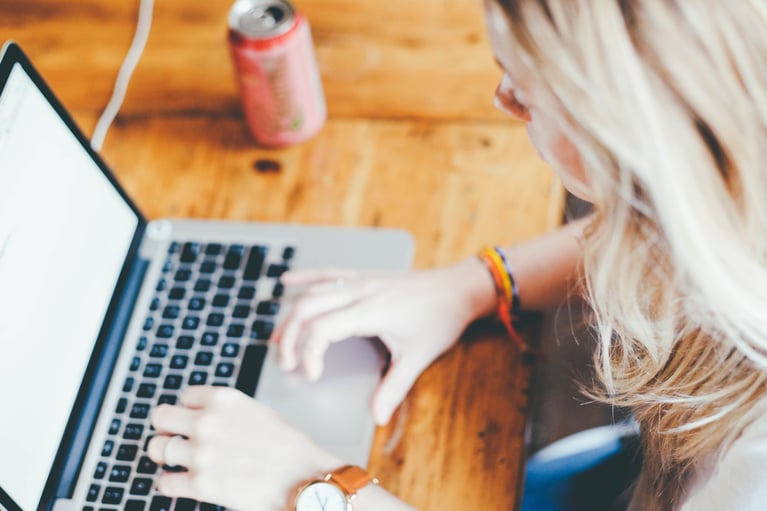 How Brands can (and should) use Amazon Posts in 2020

Pacvue is a leading software and services provider for brands, sellers, and agencies operating in the eCommerce space.