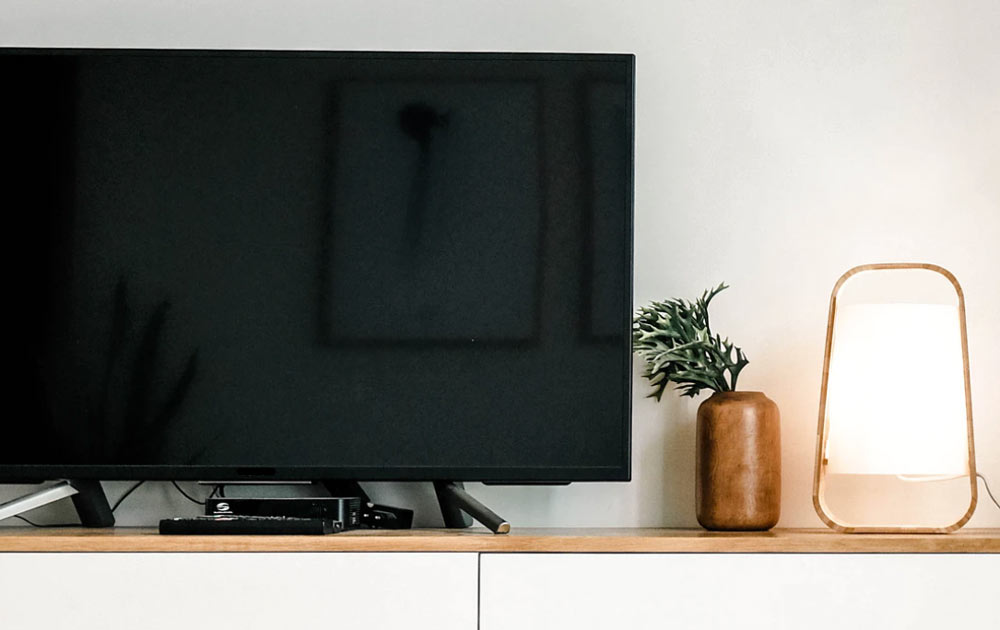 Hisense is a major multinational manufacturer of electronics and appliances and one of the most popular TV brands in China. In early 2020, Hisense wanted to increase U.S. market share for its smart TVs.

When Hisense started advertising on Walmart, they immediately saw promising results that exceeded their expectations. Their campaigns on Walmart had a Return on Ad Spend that was already 3x greater than Electronics category ROAS averages on other eCommerce platforms. However, there was still room for improvement, so Max Shen, Director of eCommerce at Hisense, turned to Pacvue to build and optimize a highly efficient Walmart Sponsored Products strategy.

As a result, Max and the Hisense team increased their 2020 investment with Walmart Media Group by 10X.

After running campaigns for a period of time, Hisense evaluated performance by placement (Buy-Box and Search In-Grid) and platform (Desktop, Mobile and Mobile Web). By using Pacvue’s reporting feature they were able to quickly identify which platform and placement performed best and make appropriate bid modifiers. After adding bid modifiers, Hisense saw a 71.8% increase in ROAS, 45.6% increase in CVR and a 10% decrease in CPC.

Pacvue’s dayparting feature allowed Hisense to control what time of day their ads ran on Walmart. By only advertising on certain hours of the day, they were able to cut wasted spend and focus their budget on hours where they saw greater results. After employing a dayparting strategy through Pacvue’s Walmart platform, they saw significant improvement in their campaigns. Post Dayparting optimizations, Hisense saw a 227% increase in ROAS, 184% increase in CVR and an 18% decrease in CPC.