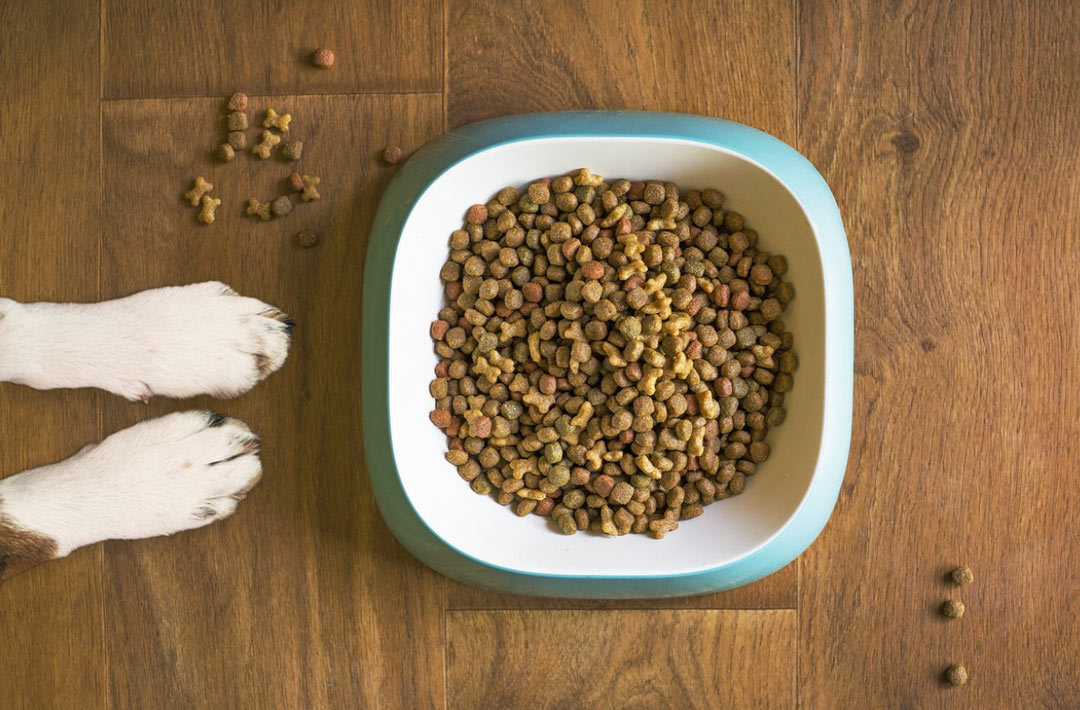 Instinct had previously employed only single-ASIN advertising campaigns with a limited number of keywords. They also knew that they had a large competitor in their primary category on Amazon, and they were consistently battling for #1 Share of Voice in the category, especially for certain high-volume keywords.

Instinct moved towards a multi-ASIN campaign structure, which bid on a higher number of keywords, including hundreds of newly discovered mid- to low-funnel keywords. These new mid- and low-funnel keywords were identified using Pacvue’s Keyword Research Tool, which uses millions of data points to identify new keyword targeting opportunities. In total, the number of active campaigns decreased by -48%, but the number of actively targeted keywords grew by more than 2x. This focus on a smaller number of campaigns with more targeted keywords led to a +62% increase in CTR on an average CPC that cost -19% less. These results were primarily possible due to Pacvue’s programmatic optimization technology, which allowed the brand to manage and optimize thousands of incremental new keywords at scale.

By partnering with the Pacvue team and leveraging the platform, Instinct was able to identify hero ASINs with a strong likelihood of performing well in Amazon’s expensive and ultra-competitive ‘Top of Search’ placement – the 2-4 Sponsored Products placements on the first page of search results. Once these items were identified, bid boost modifiers were applied to a select number of campaigns containing these ASINs, with the intention of providing increased exposure to profitable and top-performing items. After these bid boosts were applied, the number of impressions and clicks for the brand’s items in these premium Top of Search placements more than doubled. Most notably, however, was the impact that these incremental Top of Search impressions had on overall paid search efficiency: even though Top of Search CPCs were +15% more expensive than ‘Rest of Search’ or ‘Product Detail Page’ placements, CTR was +390% higher and ROAS was +137% higher for ads in these premium slots. In the first week that bid boost modifiers were applied to the brand’s paid search campaigns, paid search impressions grew by +41% and the business’ total Retail Glance Views grew by 7x the YTD average. 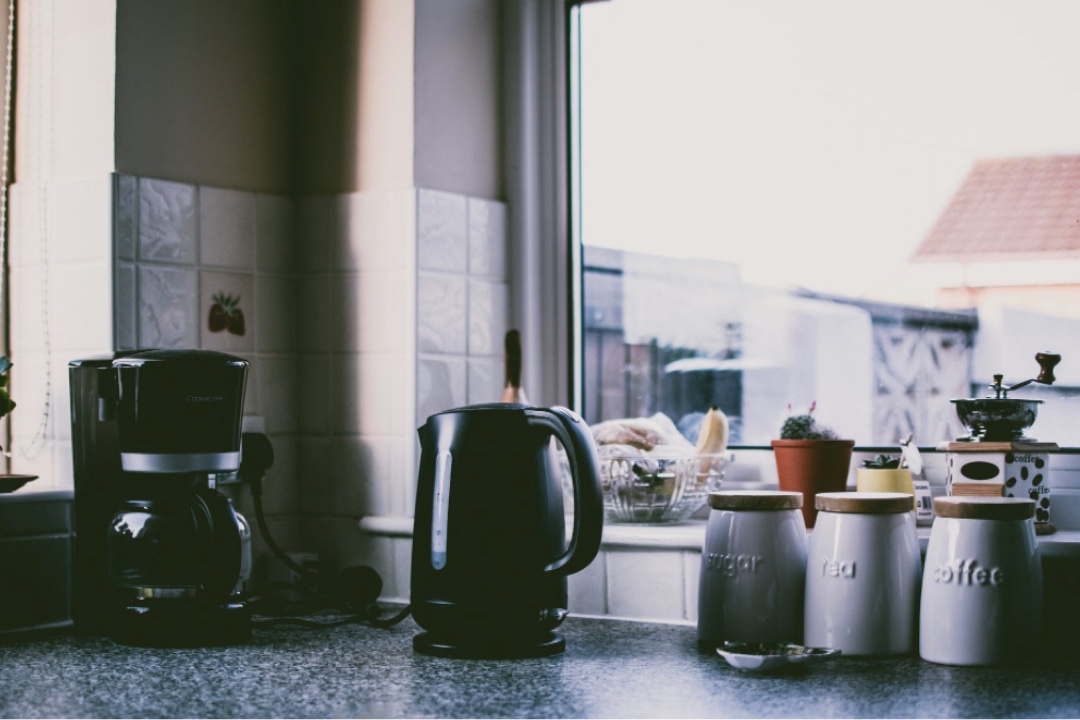 Spectrum Brands achieved campaign scale and improved ROAS by over 200%