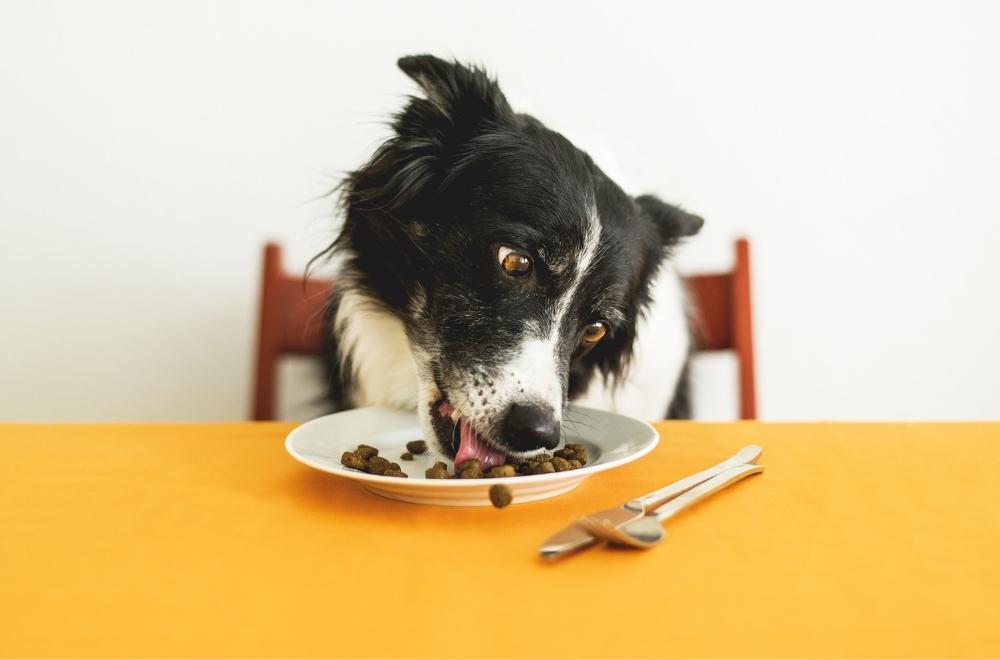 During the 2022 Prime Day in the United Kingdom, Nestlé Purina ran a large number of deals across their portfolio on Amazon. They needed to ensure that they could maximize their sponsored ads budget to generate sales and outpace the competition, while maintaining efficiency.

The team set up specific Sponsored Products and Sponsored Brands campaigns for ASINs that would have Prime Day deals. They launched these prior to the event in order to gather learnings about optimal bids, budgets, and keyword targets.

Then, the Performics @ Zenith team turned to Pacvue’s Budget Manager to implement their strategy. They set specific budget amounts for each day of the month, in order to allocate the correct portion to Prime Day, and they attributed a budget minimum to their highest priority campaigns.

The team turned off AI-powered automation during Prime Day and, instead, used Pacvue to monitor and react to real-time performance. Specifically, they watched impressions, sales, ROAS, and CPC for each campaign, but also at the ASIN and keyword level. Pacvue helped them identify outliers, as well as quickly see which ASINs and campaigns were performing best. They shifted campaign budgets and increased bids to prioritize top-selling ASINs.

Offering a large portfolio of deals allowed Nestlé Purina to substantially increase the interest for their products and influenced shoppers to buy larger quantities during Prime Day. Supporting the deals with Amazon sponsored ads drove more sales at an efficient cost, and Pacvue helped them scale their implementation.

Compared to the H1 2022 average, Nestlé Purina was able to achieve on Prime Day in the UK:

“Pacvue’s budget manager helped us channel the media investment on the campaigns that delivered the highest return for our client. We're looking forward to building on this strategy for future retail events” said Louis Cheguillaume, Senior Account Executive - Performics@Zenith.

“By leveraging Pacvue’s technology with the strategic insights from the team at Performics, we have seen significant improvements in our Amazon performance. Utilising this specific budget strategy helped us to deliver our best ever Prime Day results and really set ourselves up for success for the upcoming events” said James Campbell, Search & Digital Performance Lead – Nestlé Purina